My name is Samantha, and I’m the creator of Live to Serve Academy.

My journey into health and wellness began from my own on-going and worsening struggles as a teenager.

Having grown up as a gymnast, I was used to being fit, well and able. When my adolescent years hit (along with a myriad of personal life problems), my health and vitality started to deteriorate quite rapidly.

When I was 19 I was diagnosed with Poly Cystic Ovary Syndrome (PCOS) – an apparently irreversible, unexplainable reproductive condition. The doctor confirmed I would find it very difficult to conceive, and if I did, the rate of miscarriage was apparently very high. As a young woman with my whole life ahead of me, this was heartbreaking and difficult to digest.

This unexpected and devastating news was a turning point in my life. Instead of admitting defeat, I saw my life ahead as an opportunity to grow, learn and find my way forwards. ‘Change’ was the only option.

Despite my good intentions, things got worse before they got better as I struggled to break free from an eating disorder, recreational drug habits and an unhealthy social environment.

At age 20 I was admitted to a mental health clinic, suffering from bulimia and self-harm. I spent a month there, undergoing multiple forms of therapy on a daily basis; as well as learning to eat and sleep in a regulated manner. It was during my time in hospital that I realised for my life to turn around, it was up to me to want to change, and to start taking steps towards making it happen. Finding myself in rehab was a significant turning point in my life. I still recall the feeling that came over me in group therapy one day, like a wave of electricity through my body.

As I sat there listening to the suffering my peers were experiencing – having watched them come and go from the clinic, stuck in a cycle of depression, anxiety, fear, and self-destruction – in an instant, it was as if the decision had been made for me: “You gotta’ find a way to heal so you can help others.”

I reflected on how at 19 I was told that it was unlikely that I would be able to have children.

At 20, I was also told by medical specialists that people with Eating Disorders ‘never fully recover’.

It felt so overwhelming, so devastating. And yet, my curiosity wouldn’t allow me to let go of the idea that positive change and some level of healing was possible.

I had a really strong attraction to the yoga lifestyle, so as soon as I got out into the world, Yoga (inclusive of Ayurveda) was the first thing I added to my life. I didn’t know where it was going to take me, or how much it was going to change my life, but I followed my heart and have never looked back. Yoga and its holistic lifestyle helped me to restore balance in my mind and body, satisfied my inner longing for spirituality, and helped me to build healthy relationships with others and myself.

After a 18 months of integrating yoga, meditation and Ayurvedic health practices with the prescribed Western clinical applications, I was married, happy, off all mental health meds, and pregnant with my first child.

All because I chose not to accept my diagnosis as fixed or final.

And as I watched my health and life transform, defying medical verdict, I started to question, “How many people are being put in a box of diagnosis, living their life submitted to their diseased state, purely because they don’t have the knowledge or health literacy to explore complementary health pathways?”

And how different would our world be, if people felt educated, inspired, supported and empowered in their health & healing journey.

This brings me to now. 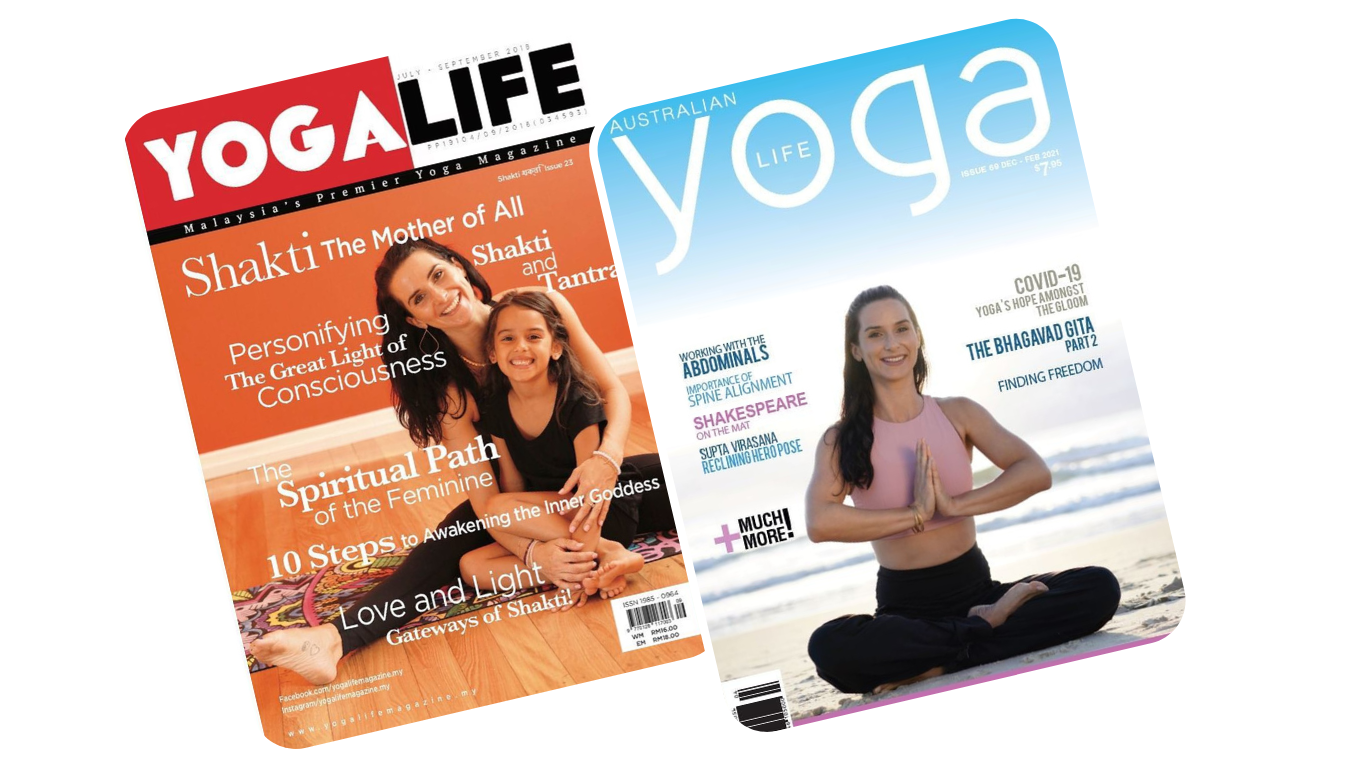 Having served in the health & wellness industry for over a decade, I realised that the gaps that frustrated me, were the areas I needed to pay attention to.

A die-hard fan of both Western and Eastern approaches to health, I wanted to bridge the gap between the modern health care and traditional complimentary therapies.

Because it’s time the world celebrated true, inner transformation just as much as it celebrates and glorifies external, physical transformation. When we meld East & West, healthcare becomes a path of healing, with the potential to transform a person on every level.

I believe we all have the power within us to create a truly inspirational transformation – in heart, mind and body.

With knowledge, compassion and courage, I believe we can revolutionise the way we look at disease and bring light to the world through healing.

Samantha (Sami) is the founder of Live to Serve Academy, a health and wellness platform which aims to educate and inspire people to live a vibrant, meaningful life. Having worked with thousands of people across 10+ different countries over the past decade, her offerings aim to serve the whole person – helping people find life and purpose beyond their health challenges. Her unique method has shown notable success with assisting people break the health-confusion and burnout cycle by empowering them with simple, sustainable self-care behaviors that support optimal functioning with minimal fuss.

Sami has taught and spoken at events and conferences around the world and has shared the stage with influential industry leaders such as Dr. Robert Svoboda, Amadea Morningstar, Dr. Vignesh Devraj, and MC Yogi. She supports Australia’s yoga community by serving as Chair of Yoga As a Business, working with the board of Yoga Australia by creating resources and advising on business practices for yoga teachers. 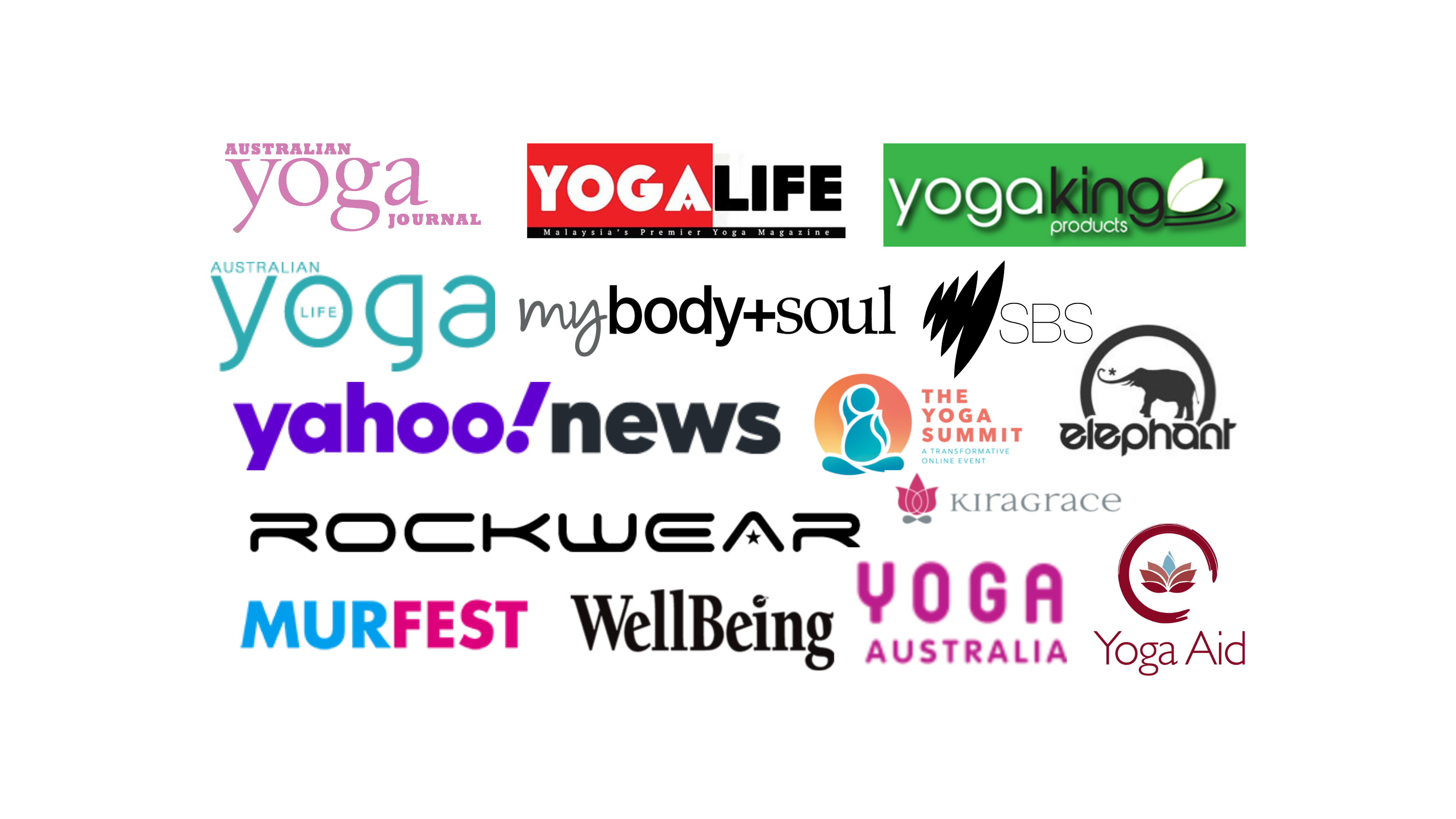 Apart from our scholarship offerings, Live to Serve Academy occasionally collaborates with local and international services on small impact initiatives. We have offered our services or meditation packs to the following on-for-profit organisations. 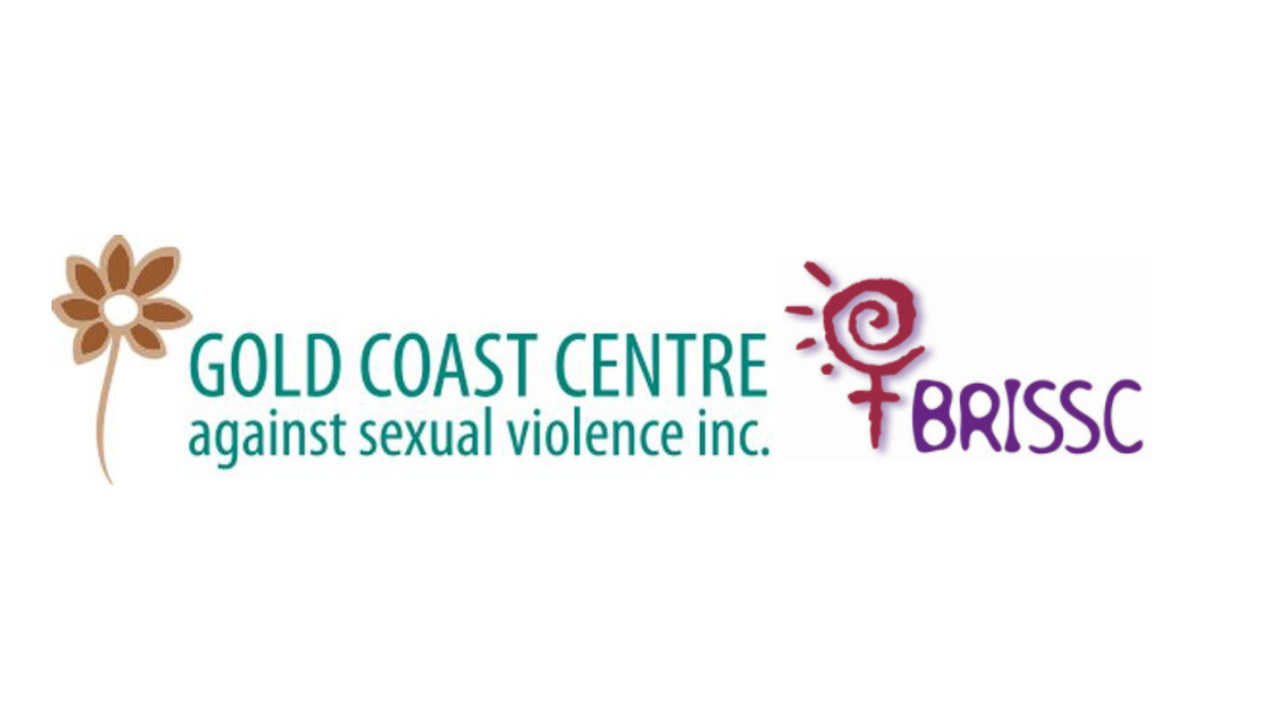